Regular dental visits are important to minimize oral health problems. We can take care of your exams, regular cleanings and other routine dental needs. 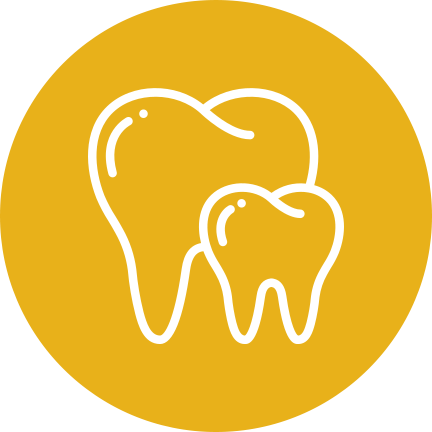 Brighten your smile and your confidence with our cosmetic treatments such as Zoom teeth whitening, Invisalign, and veneers. 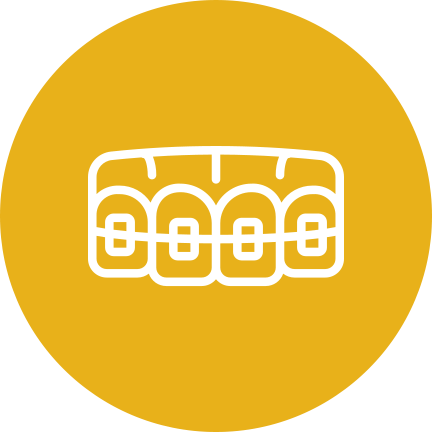 We can repair your damaged or missing teeth. Improve your overall oral health and restore your self-confidence with restorative dentistry. 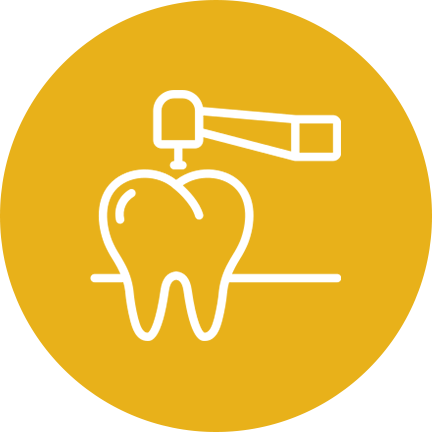 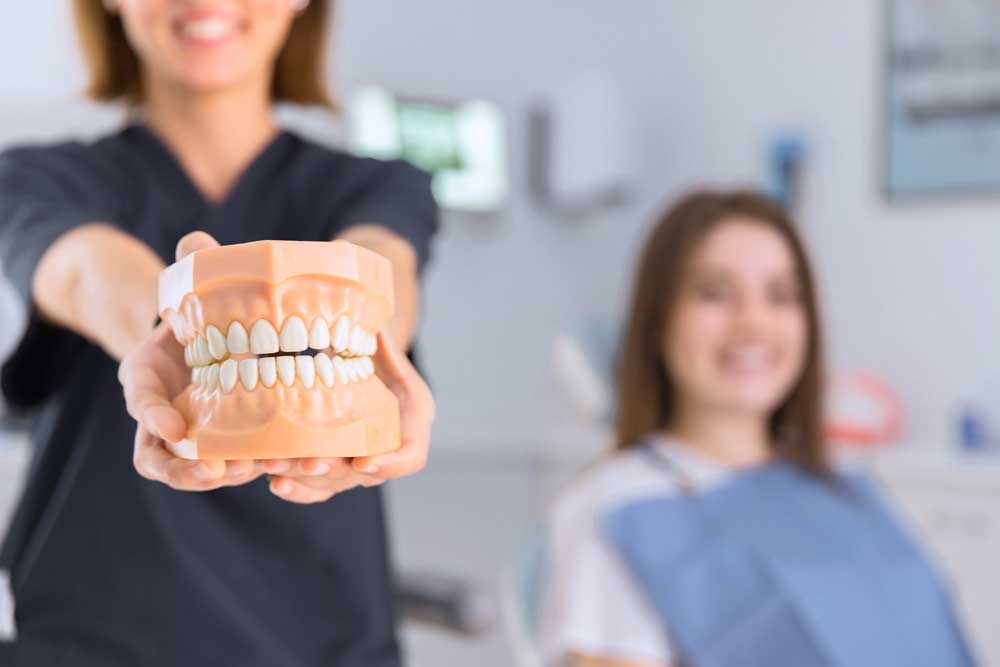 At Ilderton Dental Care, we are committed to providing high quality comprehensive patient focused dentistry in a comfortable and caring environment. Our motivated team of professionals are dedicated to building trusting relationships. Our constant pursuit of excellence enables patients to make educated decisions regarding their oral health.

We pride ourselves on our quality of work and patient focused care is instrumental to our success as a dental organization.

Dr. Hesham Sherghin received his Doctor of Dental Surgery Degree (DDS) from the University of Detroit Mercy in 2011, where he was named to the Dean’s List. He then completed a yearlong Advanced Education in General Dentistry (AEGD) program at St. Johns Providence Health System in Detroit, Michigan.

Dr. Sherghin was the class Vice-President and served as an active member of several societies and organizations. He was the recipient of numerous awards and distinctions including the Most Cooperative Student Award, and Pre-Doctoral Achievement Award-International Congress of Oral Implantology as well as other academic awards and scholarships.

Growing up just over an hour East of London in a large family of six, Dr. Sanderson completed his Undergrad at the University of Western Ontario with Honours Specialization in Health Sciences. This is also where he met his lovely wife, Annalise. Dr. Sanderson then earned his Doctor of Dental Surgery with Honours at the Schulich School of Dentistry at Western University. Not only was he the class Valedictorian, but received several academic awards. Although he enjoys all aspects of Dentistry, he particularly enjoys oral surgery and giving his patients a new smile! When he is away from the office, Dr. Sanderson is an avid sports fan and participant playing hockey. In the warmer months, he can be found on a hiking trail with his wife and 2 sons.

Every other Saturday: 9am-2pm